In 2020, the film and television production industry was forced to reinvent itself amidst the crippling effects of a global pandemic. Southpaw was among the first production companies to responsibly and safely navigate stringent onset protocols while executing large-scale, in-person productions in the throes of Covid-19.

Having just completed the highly anticipated Tomorrowland, a completely digital / XR EDM Music Festival, the Southpaw team switched gears from the virtual world back to the real one with YouTube Originals YOSHIKI: UNDER THE SKY, a global musical event starring the acclaimed Japanese composer and musician.

“We went back and forth multiple times trying to embrace the right creative approach all the while being mindful of permit limitations, Covid-19 safety, artist schedules and what we could actually pull off with limited crew sizes,” Southpaw EP and director Mark Ritchie recalled. “With all these challenges, it was important to remain focused on the creative vision, finding the proper balance between a modern-looking rock show and an intimate performance nestled high atop a downtown Los Angeles rooftop.”

With a one-day load in and one very ambitious shooting day, Southpaw was able to cinematically capture a host of stellar performances, with many artists performing for the first time since the onset of the pandemic.

“The setting could not have been more spectacular with the downtown LA skyline juxtaposed against an epic sunset,” Mr. Ritchie said. “Our story started in golden hour and we took the audience into a crisp black night sky as the city lights seemed to dance along with the music in the background.”

In addition to the LA shoot, Southpaw worked with production teams around the world to give creative direction for the other international shoots.

“Even though we faced obstacle after obstacle as you see in the film, we made it happen with maximum care and love for everyone,” YOSHIKI said in a statement. “We’re still in the middle of everything in terms of the final cut, but very excited that we finally could announce this amazing event.”

The release date for this highly-anticipated project will be announced soon. 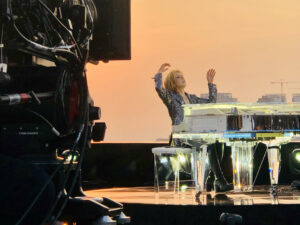 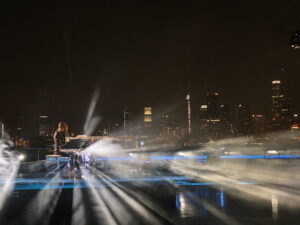 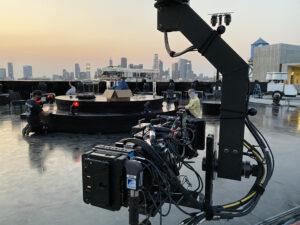 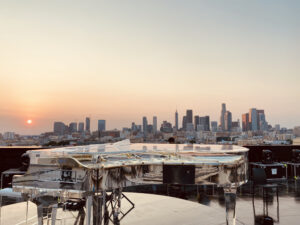 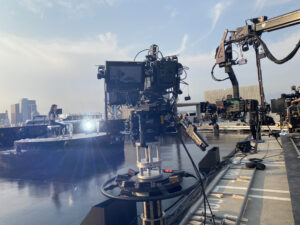 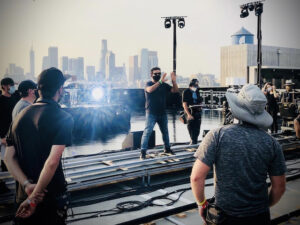