They weren’t handing out any Oscars, but the stars came out in droves to celebrate the opening of the Academy Museum of Motion Pictures.

Southpaw was there to capture the inclusive, star-studded gala event, co-chaired by Jason Blum, Ava DuVernay and Ryan Murphy.

Actors Sophia Loren, Tom Hanks and Annette Bening were among the Hollywood icons who were recognized with awards. Guests such as Nicole Kidman, Spike Lee and Katy Perry walked the red carpet and got to experience the new movie-making themed exhibits firsthand.

Lady Gaga closed out the evening with a medley of jazz standards in front of a 30-piece orchestra, dedicating a rendition of New York, New York to Spike Lee. She received a standing ovation.

Partnering closely with PRODJECT, Southpaw was tasked to film everything from the red carpet to the speeches to the grandeur of the space, crafting a series of content videos to be shared on the Academy Museum’s social media platforms.

Filming a live event always comes with its challenges, but one the production team at Southpaw gladly takes on.

“It’s a lot of work capturing the essence and energy an event like this. You have to be on your toes and ready to pivot,” Southpaw EP and director Mark Ritchie said. “But we felt incredibly honored to be trusted to capture this historic moment in such an extraordinary new space.” 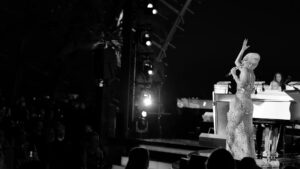 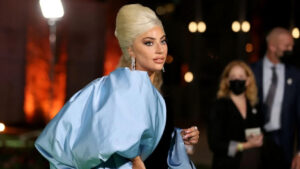 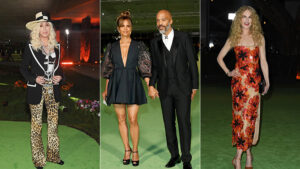 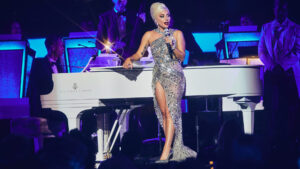 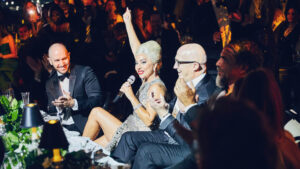 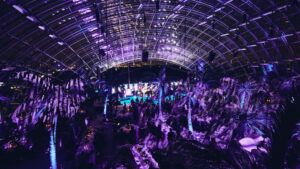