What happens to America’s biggest fashion brand when a pandemic cancels your fashion show?

In the case of Ralph Lauren, you put on a spectacular performance, despite it all.

During Ralph Lauren’s usual time slot for a New York runway show, the brand streamed a pre-recorded live show featuring Chance the Rapper at the Ralph Lauren flagship store in Chicago (Chance’s hometown), that was viewed on the artist’s and brand’s social media channels.

In the 27-minute set, the Grammy-award winning performer filled the swanky store with some of his more intimate songs, including “Work Out,” “Summer Friends” and “Ballin Flossin.” It was a far cry from his usual stadium tours, giving fans the opportunity to see Chance be raw, authentic and fully himself.

Capturing an artist in such an intimate way requires a certain level of trust, so that’s why Ralph Lauren recruited Southpaw Productions to capture the performance.

“We wanted to create a very personal and up-close viewing experience, all the while remaining authentic to the space and music,” said Southpaw director Mark Ritchie. “We did everything from a production standpoint to create a truly unique vibe, using choregraphed camera movement, immersive camera angles, subtle lighting changes and choosing an array vintage camera lens to create a nostalgic feeling.”

The Chicago Tribune took notice of the high production quality: “From a production standpoint, the stream was exceptional — certainly among the best setups for sound and video that music fans would have encountered during the ongoing shift toward live-streamed or other digital shows.”

The performance won raves from critics and fans alike, who filled up the brand’s and artist’s social media channels with enthusiastic praise.

“I am filled with joy on the verge of tears thank you for the love,” Chance posted on Twitter, in response. The artist has since been inspired to create more virtual performances during quarantine based on the positive experience. 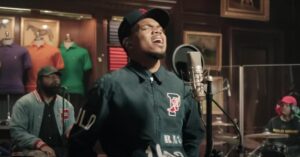 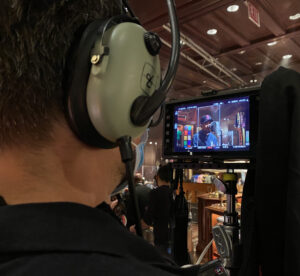 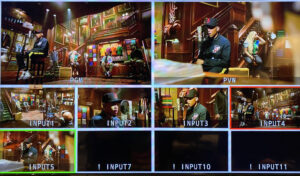 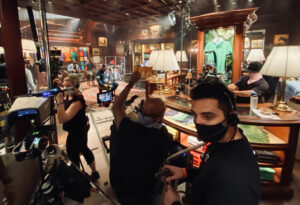 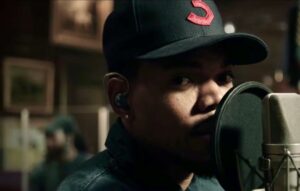 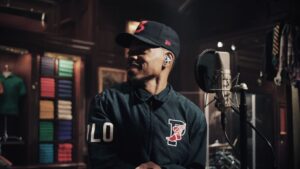